1./A story about how entanglements at CrowdTangle, and why they illustrate the way that Facebook’s obsession with managing its reputation often gets in the way of its attempts to clean up its platform. And it gets to the heart of one of the central tensions confronting Facebook in the post-Trump era. The company, blamed for everything from election interference to vaccine hesitancy, badly wants to rebuild trust with a skeptical public. But the more it shares about what happens on its platform, the more it risks exposing uncomfortable truths that could further damage its image. (New York Times)

2./States that voted for Joe Biden have higher vaccination rates while those that went for Donald Trump have far lower ones. And it's not just that! In most cases, the stronger a state went for Biden, the higher the overall vaccination rate in that state is. That relationship is inversely proportional for Trump: The higher the former President's winning percentage is in a state, the lower, generally speaking, the percentage of the population that has been vaccinated.(CNN)

3./White House officials are devising ways to fight the spread of dangerous falsehoods about Covid-19 vaccines, administration officials told CNN, as Republicans and their media allies ramp up their vocal skepticism about vaccines. (CNN)

4./Arguably one of the biggest problems facing the world right now is disinformation. Lawmakers and researchers in the U.S. have demanded that social media platforms do more to deal with disinformation. But what about the European Union, which has aggressively regulated tech in other ways and has historically been more willing to police speech than the U.S. has? (Marketplace Tech)

5./The White House has decided to hit back harder on misinformation and scare tactics after Republican lawmakers and conservative activists pledged to fight the administration’s stated plans to go “door-to-door” to increase vaccination rates. The pushback will include directly calling out social media platforms and conservative news shows that promote such tactics. (Politico)

6./ The Institute for Strategic Dialogue tracked Covid-19 vaccine misinformation spread through TikTok’s sounds feature. It found that anti-vaccination audio tracks have gone viral as a kind of chain message, with the original claims and content often hidden by TikTok. In other words, a TikTok function is being used to post or amplify content that violates TikTok’s policy against Covid-19 misinformation. (NBC)

7./On Thursday (today), Dr. Vivek Murthy is releasing the first surgeon general's advisory of his time serving in the Biden administration, describing the "urgent threat" posed by the rise of false information around COVID-19 — one that continues to put "lives at risk" and prolong the pandemic. Murthy says Americans must do their part to fight misinformation. (NPR)

8./ In a new developmen,t marking an intertwining of two dangerous conspiracy-theory movements, according to Jason Blazakis, Director of Center on Terrorism, Extremism, and Counterterrorism at California's Middlebury Institute of International Studies. "Anti-vaccine conspiracy theories are certainly being used as a recruitment tool by these organizations to try to increase the number of individuals included in the fold. It's one of their primary narratives," he told Insider. (Business Insider)

That's it for this week. Our next newsletter will hit your inbox next Thursday. Our next podcast episode – the last for this season – is out Friday NEXT week. Is there a story we should add to next week's newsletter? Someone we should interview on our podcast? Ping us!

See you next week! 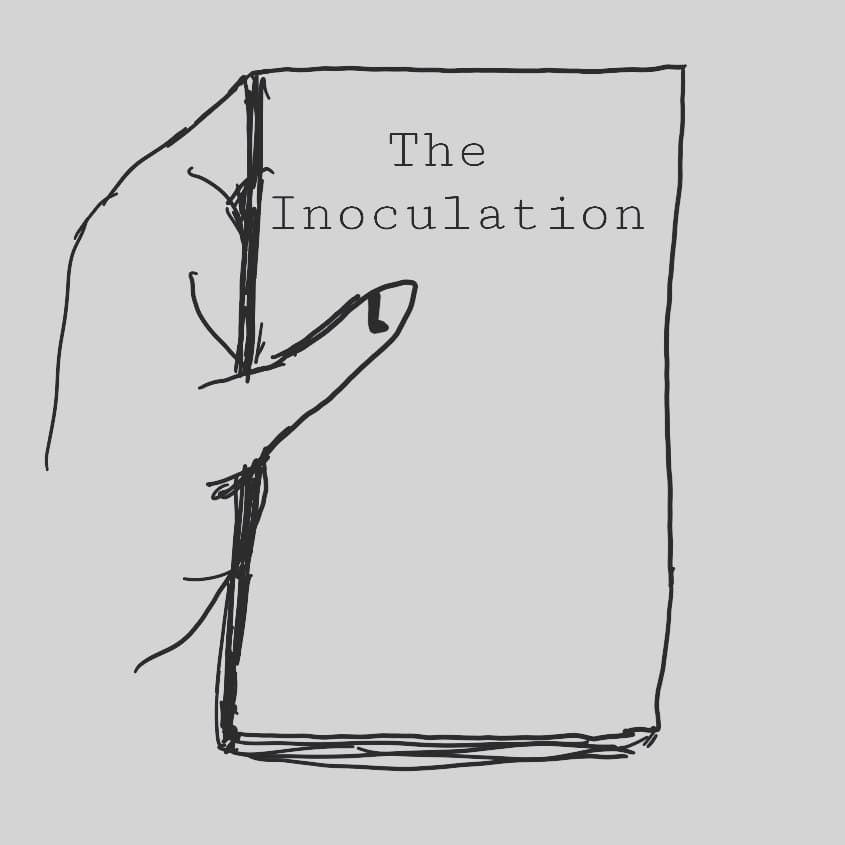 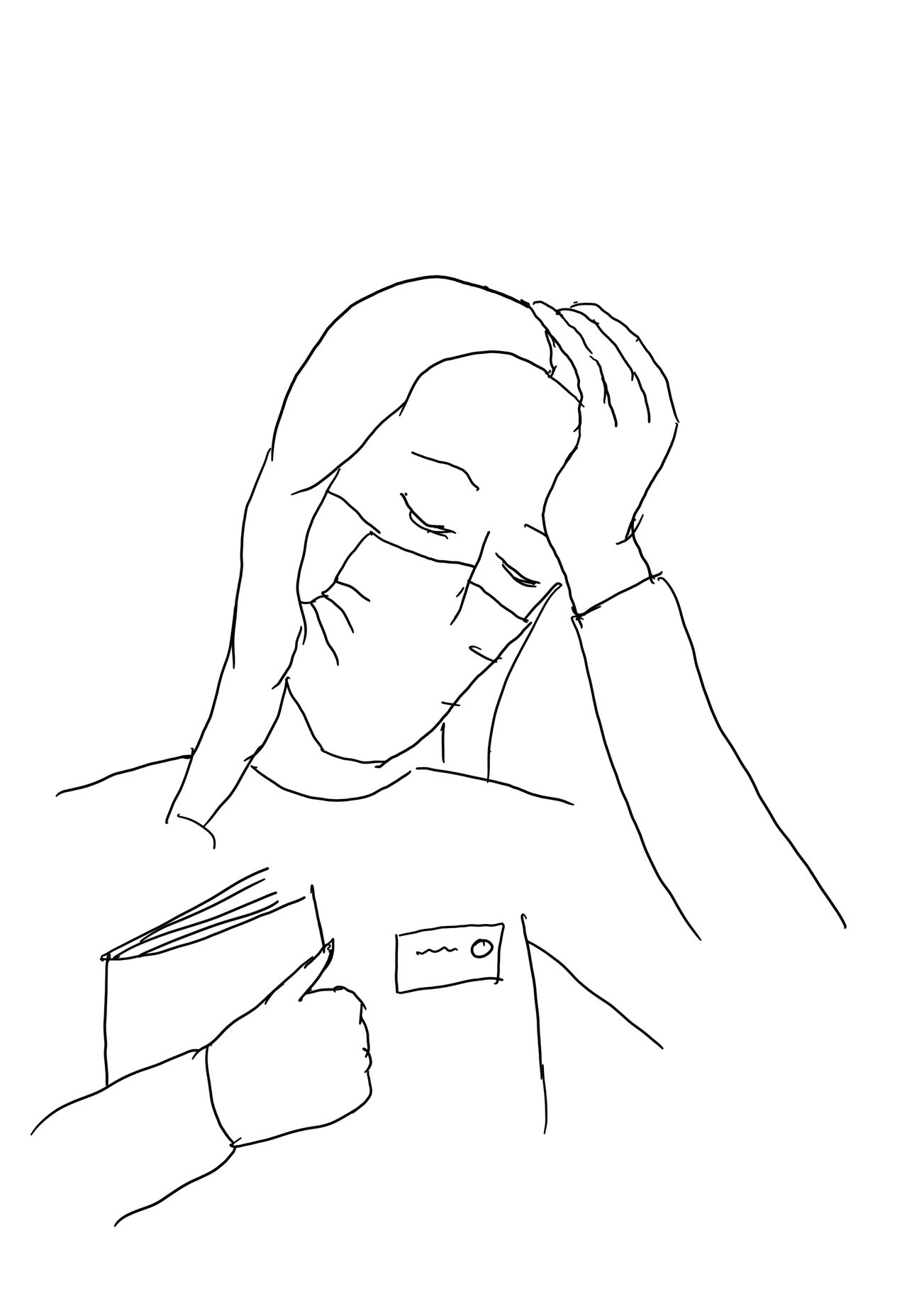